Sweden was once a European super power – militarily and politically. This is not the case any more. The decline started already in the early 1700s. However, in other respects, Sweden has remained an active member of the international community, not only with regard to negotiations and agreements but also in terms of physical imprints in a great many places around the world.

This is the theme of the 135th volume (2015) of Ymer, annual of The Swedish Society for Anthropology and Geography, under the title of Sverige utanför – svensk makt och dess spår i utlandet (‘Sweden beyond its borders – Swedish power and its traces abroad’).

One such Swedish trace abroad is SRII/Istanbul, which is described in the annual as a “meeting-place” and a “Nordic campus” in the heart of Eurasia. The chapter on Svenska Forskningsinstitutet i Istanbul – en mötesplats i Eurasiens mitt can be read in full from this blog. 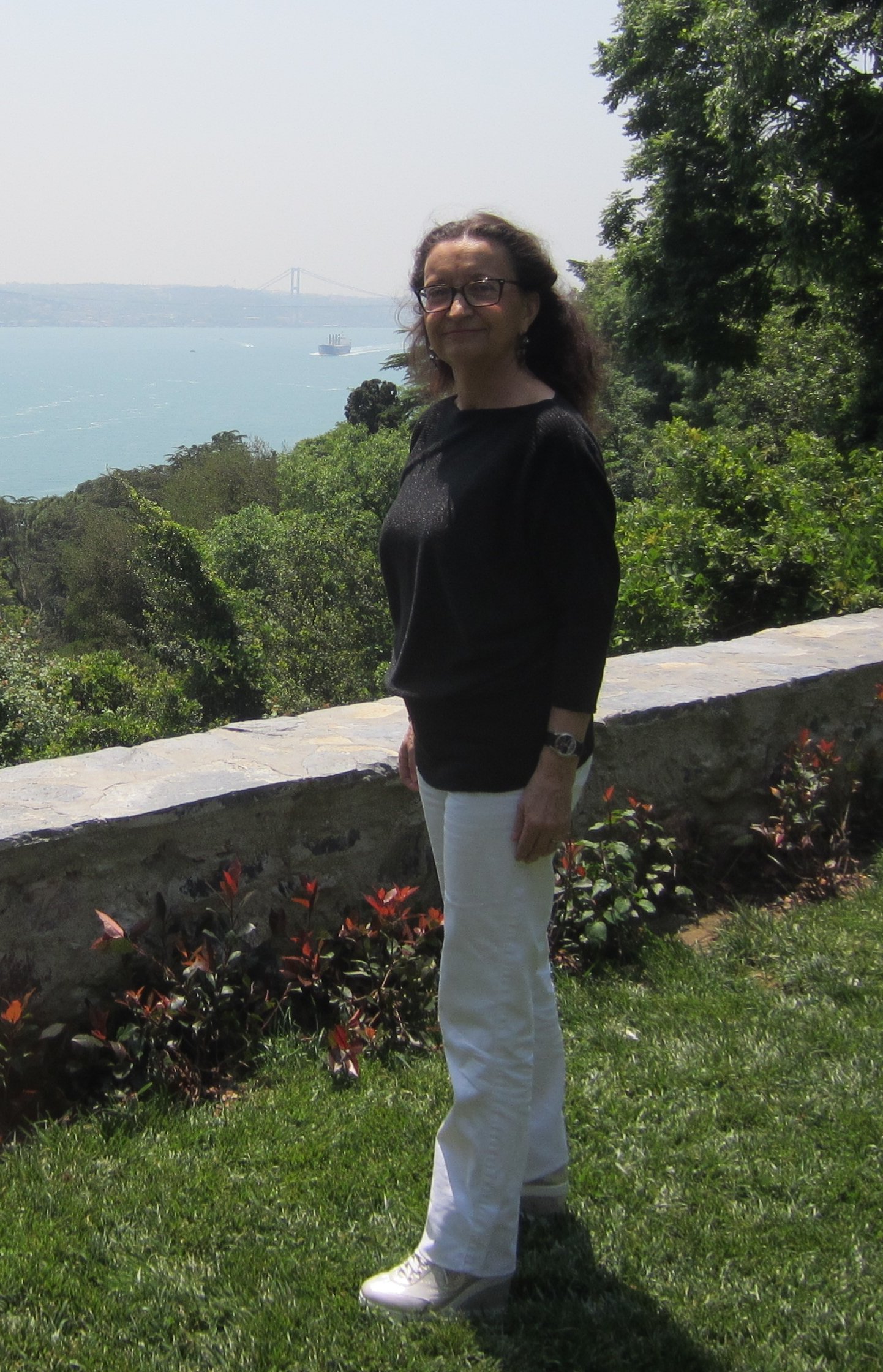