Many thanks for your enticing piece! I know next to nothing about this region, but the issues you raise sound not entirely unfamiliar to me. First, the issue of quality of training for scholars and internationalism: they are also pertinent for my part of the world, namely, Latin America. If you are outside Europe/US, scholarship is always an issue; also, though Brazil, for instance, may be a far cry from Azerbaijan, and in some senses from Turkey as well, its academia is not Anglophone, much less situated in Europe. I just wrote a long message to colleagues in Rio about a joint doctorate between a Brazilian university and an American one that is in the pipeline, in African studies. If you live in a somewhat confined language area and one that is moreover not located in Europe or in a country with many resources, scholarship has a tendency to become somewhat inner-looking and parochial even at the best of times.

What you say about Azerbaijani scholarship – and even some strands of Turkish scholarship – therefore resonate with me in more ways than one. There is no easy way out here, even without authoritarianism or poor training. Part of my discussion with colleagues in Rio was related to the fact that doing a joint doctorate with an American university is full of pros and cons. Not bad in itself at all, but not necessarily only a good thing either. I think pieces like yours, as they engage with the issue frontally, are very important: namely, discussing the issues at stake openly – parochialism, nationalist historiographies, comparatively closed off language domains, authoritarianism – is as important as actually finding solutions, especially as it is hard to see what can be a solution here.

We have tried many paths back home, and none has seemed to yield a good answer so far. Grafting ourselves onto ‘first world’ academia can some times be as noxious as following inner-looking, nationalist, authoritarian paths. I find Caucasian and Central Asian academies may be particularly vulnerable, because of long local histories of authoritarianism and relative intellectual marginality. I find that Turkey is slowly managing to find its own way by increasingly exposing its scholarly domains to Anglophone scholarship – therefore, though some initiatives, as they bring together Azerbaijan and Turkey, may look dubious right now, as you point out, in the long run it is a good thing that Azerbaijani academia is engaging with Turkey. It may open doors when we least expect. In my experience, anything that could get national scholars outside their cocoons is potentially positive, even if the results may not be apparent at first, as seems to be the case here. You wouldn’t believe how many times Latin American scholars meet (say, through the famous CLACSO conferences…) and nothing really great comes out of it! Countless times, in fact. Don’t despair, therefore! As I said, something good eventually comes out of all this.

In this results-orientated environment neoliberalism has created everywhere, this may not sound effective or credible. Yet, it is often in the contradictions, hesitations, interstices, and the many ambiguities, that the best scholarship finds a nurturing ground, especially in our countries, with their complex histories and baffling geographies. The more you try to engineer things (as in much current academia in the West or, alternatively, in authoritarian regimes like the one you describe), the more lacklustre and obvious the results will be, as is evident from your piece itself. What is unexpected and unpredicted may in this way eventually change the nature of academia in Azerbaijan for the better. Keep the good work and do keep telling us about what goes on in Azerbaijan. The more people discuss those issues openly and critically, as you do, the better it is for all of us. We are not alone in our quest for open and critical knowledge!

To Recent Developments in the Azerbaijani historiography by Zaur Gasimov

To the Central Eurasia discussion forum 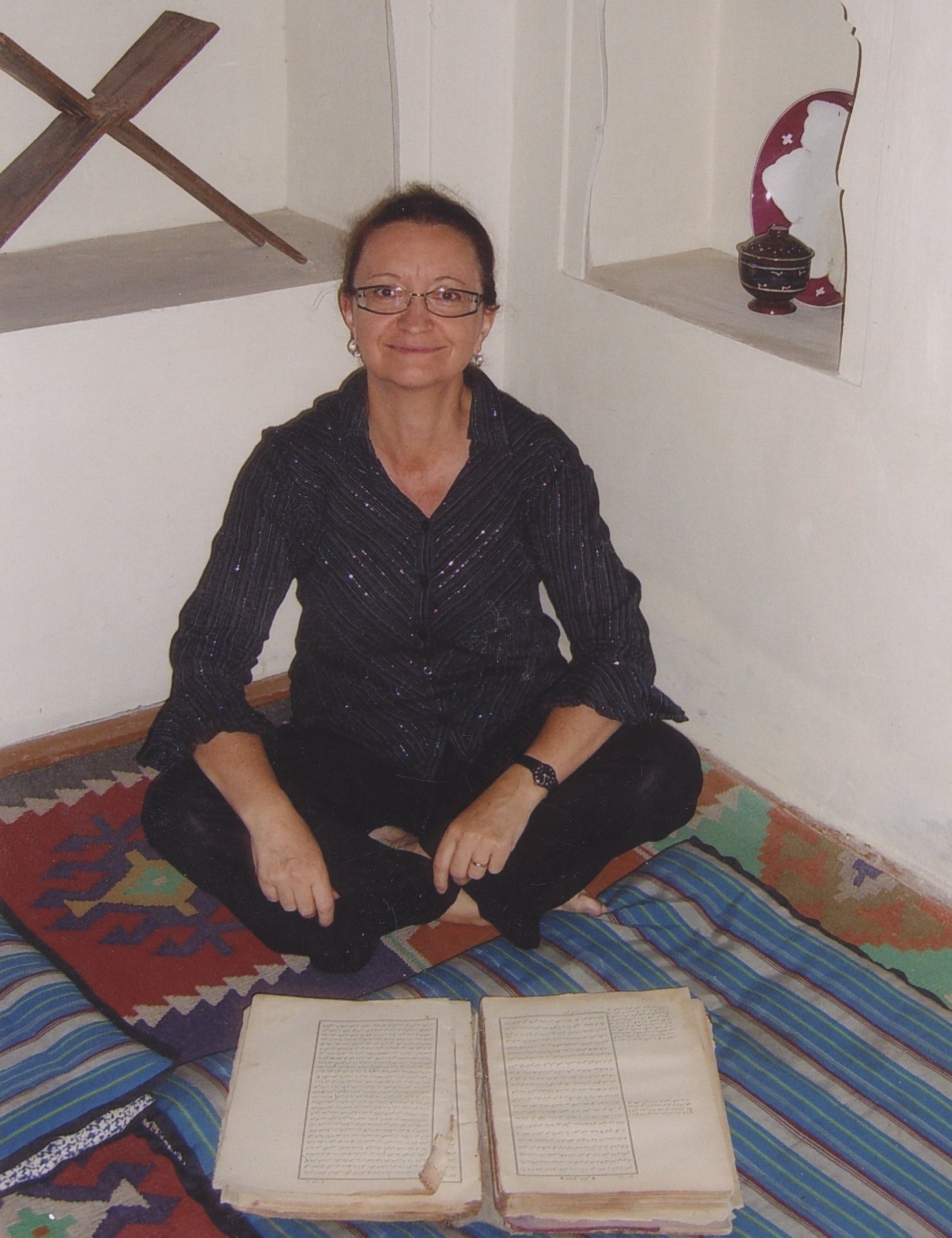 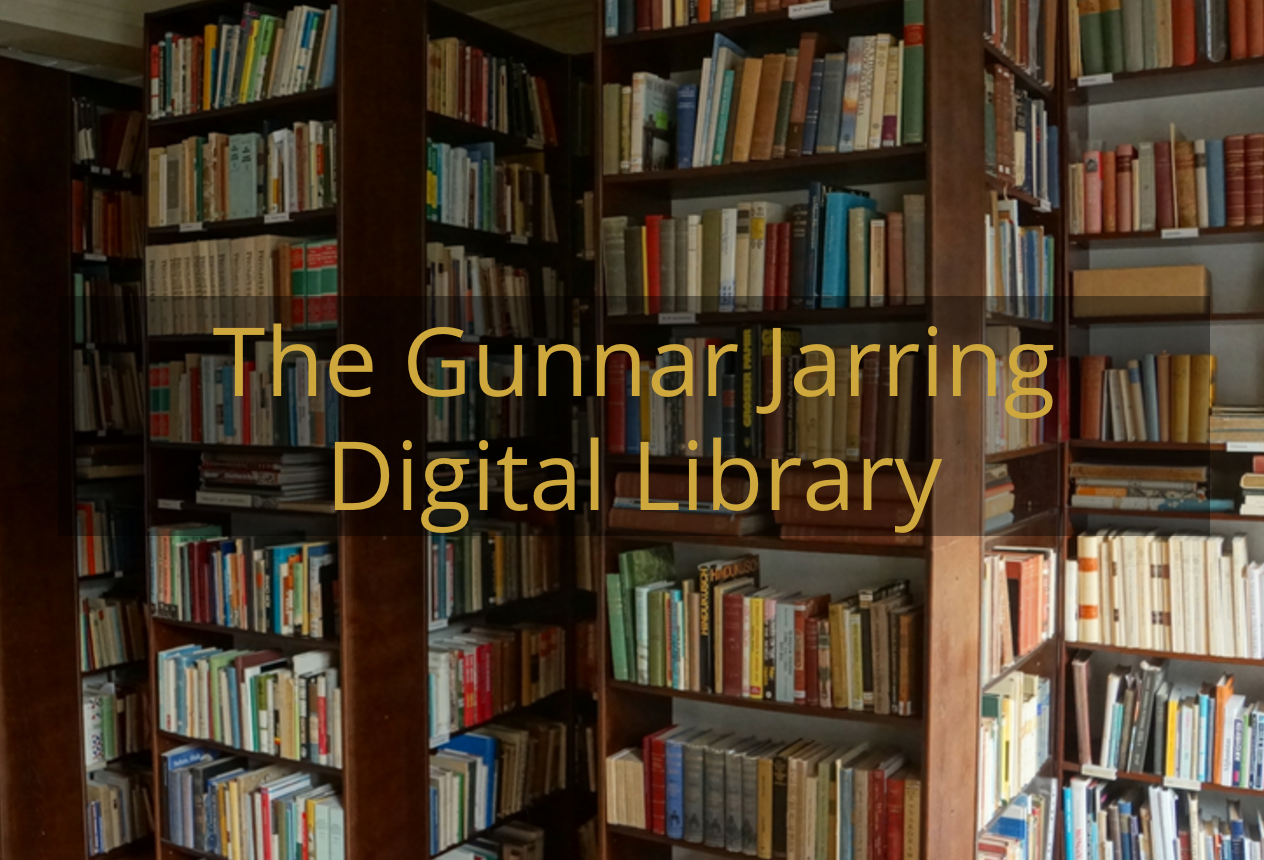